Let's celebrate Easter together with survivors and their friends/ families !
You will find some precious sweets
instead of colored eggs !
（free of access)

Mr.Tabata, the representative of "Lympha Cafe"

and chemotherapy. Although the cancer treatment was successful, he suffered from interstitial pneumonia as a complication. He was lucky to survive, but lost 1/3 of his lung function.
Though his hobby was long distance marathon,he could not even cross a street during green light.

However he never gave up.

He re-started training already in 2009 and after 7 years struggle he finally made a new
personal record in 100km marathon!
Despite  "Goldman Sachs" ,where he was then working for, accepted his come-back, he left the company and established a NPO "5 years" to support cancer survivors and their families.
He always emphasizes there will be chances no matter how tough the confronting situation may be! 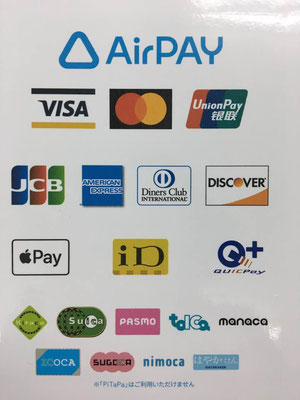 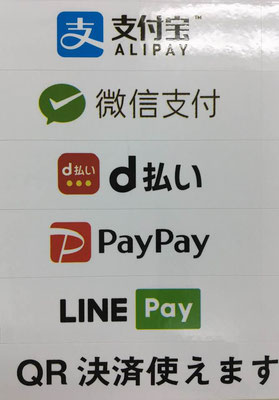